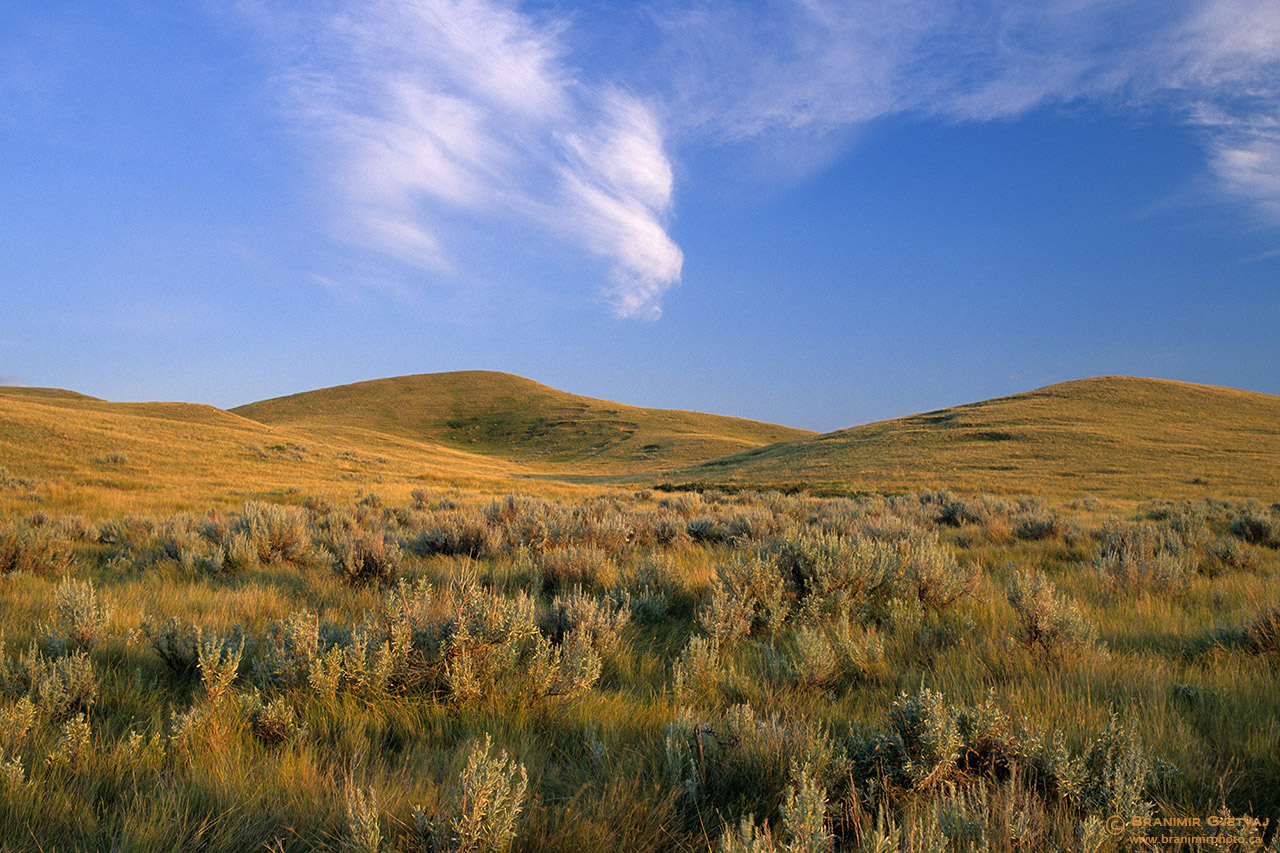 Halt the sale of Crown land in Saskatchewan
March 17, 2021

Since 2007, the Saskatchewan government has sold nearly 2 million acres of Crown land that previously belonged to the people of this province. This land – totalling an area twice the size of Prince Albert National Park – includes formerly protected grassland, wetlands, and aspen parkland that are the territories of the Cree, Saulteaux, Nakota, Dakota, Lakota, and Métis Peoples. In our commitment to honour the Treaty relationship, protect natural landscapes, and ensure that all people have access to land for both leisure and livelihood, we call on the Saskatchewan government to halt the liquidation of public land for the following reasons:

1. Violation of Our Treaty Agreements

Treaties are legal and political agreements between Indigenous nations and the Crown that establish a framework for living together in healthy and regenerative ways for everyone’s benefit. Under Treaty, lands are to be shared and governed jointly. Liquidating Crown lands to private interests violates our Treaty agreements and our mutual responsibilities to one another and to the land. Already 85% of land south of Saskatchewan’s forest fringe is privately owned or leased under terms that exclude public access. Decreasing the land available for shared use and stewardship through further privatization moves us in the opposite direction of reconciliation. It undermines our ability to honour and implement the frameworks that allow for our coexistence in these territories.

With less than 14% of grasslands remaining in Saskatchewan, our Crown lands provide critically important wildlife habitat in an increasingly fragmented prairie ecosystem. Native prairie also sequesters significant amounts of carbon in soil and root systems, which are vital to preserve in a changing climate. Old-growth temperate grassland is one of the most threatened and least protected ecosystems worldwide, and in Saskatchewan, it is diminishing faster than in any province or state in North America. Most of the land sold by the Saskatchewan government was previously held under the Wildlife Habitat Protection Act; now that it is in private hands, it is more likely to be cultivated. We all share a responsibility to preserve the precious little native prairie that remains.

Indigenous Peoples’ inherent and Treaty rights to practice their culture and maintain their lifeways depend on access to a healthy and vibrant prairie ecosystem. Indigenous rights include, but are not limited to, hunting, fishing, trapping, gathering, and practicing ceremony and culture. These rights are crucial to Indigenous food sovereignty, language revitalization, and sustaining Indigenous relationships and responsibilities to the land. As Treaty people, it is our duty to ensure that Indigenous rights are upheld, which can only be accomplished by nurturing the ecosystems and land base upon which these rights depend.

Liquidating Crown land denies the people of Saskatchewan an opportunity to develop and implement frameworks for shared land use and governance that protect native prairie and allow for a variety of Indigenous, agricultural, and recreational land uses. This land belongs to future generations and is not the province’s to sell. We join the growing number of organizations calling on the Government of Saskatchewan to immediately halt the sale of Crown land and implement the true spirit and intent of Treaty.